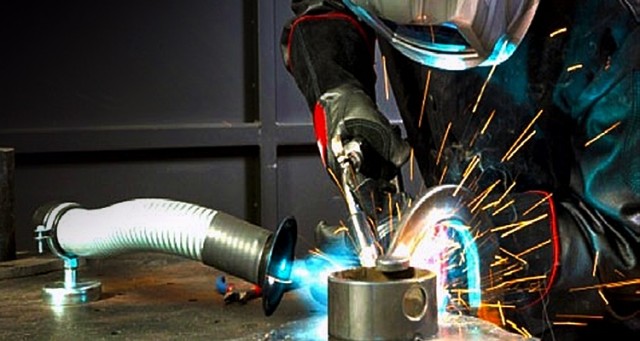 In 2009, the Department of Defense (DoD) acquisition chief John J. Young, Jr. issued a mandate requiring the military departments to find new ways to reduce their use of hexavalent chromium (also known as hex-chrome or Cr6+). Hex chrome, which became infamous in the eyes of the public after the release of the film, Erin